Welcome to the third and final week of our Traffic Superhero Summit “previews”. And this week we’ve saved the best for last.

Not 3, but 4 of the biggest traffic gurus around all converged for a Google Hangouts face-off today where they each divulged their biggest traffic stategies ideas — what’s working for them right now in their own businesses to generate huge traffic, engagement and sales.

If you think you know what they’re going to talk about – you’re in for a big surprise. 🙂

Enjoy and let us know what you think in the comments section below!

RECOMMENDED: pre-register your seat for the Traffic Superhero Summit here.

Meet Heroic: the fastest & easiest way to a site you'll be proud of that will build your business too!

You can get a website anywhere, but until now, there hasn't been a single place to get a real business website; a website that's going too look good, and grow your business too!

Heroic gives you a selection of dozens of gorgeous sites that you can use as a starting point for customization that are guaranteed to build your business, all without spending a lot of money or needing to be a techie (or have any idea how to create a website.)

FREE: Discover how to price your products & services so that people can easily say "yes!" to you!

FREE: Simple 3-Step Formula for creating a BLOCKBUSTER name for your next product!

Discover Your Fastest Path to a Profitable Business—in Just 60 Seconds!

If you want to make money online, you need a website that converts visitors into customers on every page. 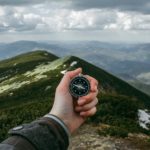 The 10-Year Business Plan: How to Reach WAY Beyond What You Think is Possible For You and Your Business Right Now

As you know, everything is changing at lightning speed right now and that includes... 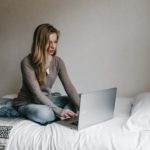 How to Fight Loneliness and Feel Genuinely Connected, Supported and Loved While Working From Home All Day

Ever since the internet became a thing, people have fantasized about doing virtual work... 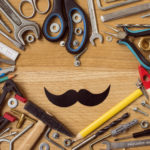 The End of the Expert Era: Why Being a Jack of All Trades is the Best Thing You Can Do to Future Proof (and Disaster Proof) Your Business

If someone calls you a “Jack of all trades”, I’m guessing you’re not going... 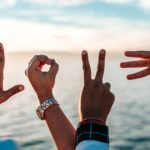 Faith Over Fear: How to Rise, Survive & Thrive in a World That’s Changing Fast

I walked out onstage and I could almost taste it… the bitter disappointment of... 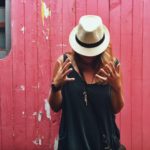 Radical Self-Expression Part 3: A case study in amassing loyal fans & followers on social media. How these 3 freaks do it, and how you can too.

I’ve worked with thousands of students and clients in personal branding and marketing for... 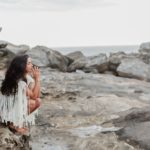 Radical Self-Expression Part 2: How Not Being Perfect on Social Media Can Explode Your Audience and Attract Buyers Who Love Your Unique Kind of “Weird”

In Radical Self-Expression Part 1, I talked about why being yourself in your business... 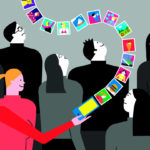 The Art of Growing Your Business with Social Media (Even if You Secretly Hate It!)

So just about EVERYONE knows Gary Vaynerchuk (aka Gary V) and that’s no accident.... 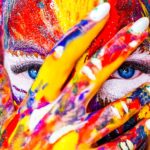 Radical Self-Expression Part 1: How to Harness the Power of YOU to Build a Thriving Business in a Wildly Unpredictable Marketplace

So much of what worked in online marketing, sales and communication is now officially... 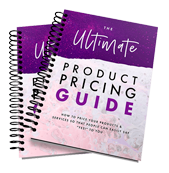 FREE: The Ultimate Product Pricing Guide. How to price your products & services so that people can easily say "yes!" to you.