Believe it or not, I used to be a Serial Procrastinator.

Back when I was an undergrad, I turned in all my term papers late.

I would overthink the entire research process and when I finally sat down to write, I couldn’t get myself to start. This continued when I began my first job as a documentary filmmaker and it didn’t help that I was working just a block from the ocean. 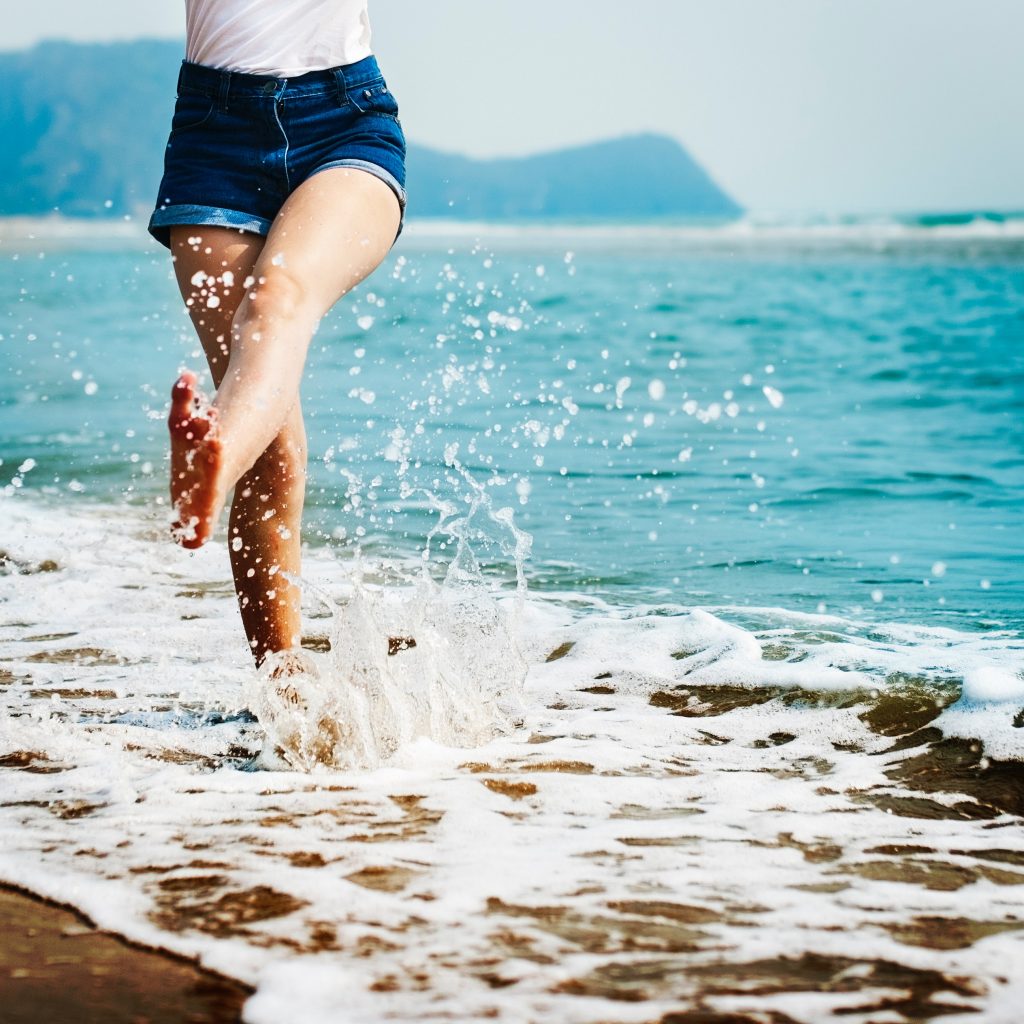 All I wanted to do was forget about work and go running on the beach!

As you can imagine, my procrastination habit created a lot of stress and anxiety for me… and the people around me. It got to the point when I told myself it had to stop.

Fighting procrastination with sheer willpower and determination just wasn’t working and I knew I had to try something different or risk falling so far behind, I couldn’t catch up.

I began experimenting with offbeat methods that – I hoped – would get me to stop procrastinating. It took a while but I eventually found techniques that worked really well.

These days, my window for procrastination lasts anywhere between 30 seconds and 5 minutes. I usually sit down at my desk and instantly get started on what I need to do.

The methods I’m sharing with you today may seem unusual but give them a shot. You’ll be surprised at how quickly you can go from putting things off to getting things done!

Ernest Hemingway won both the Pulitzer and Nobel Prize. He’s one of the most celebrated and respected writers of all time.

But not many people know that Hemingway is also one of the most prolific writers, ever. He wrote over 30 books – most of them masterpieces.

Clearly, Hemingway found a way to overcome procrastination and motivate himself to write consistently, day after day.

His secret? He stopped writing before he was ready to stop. 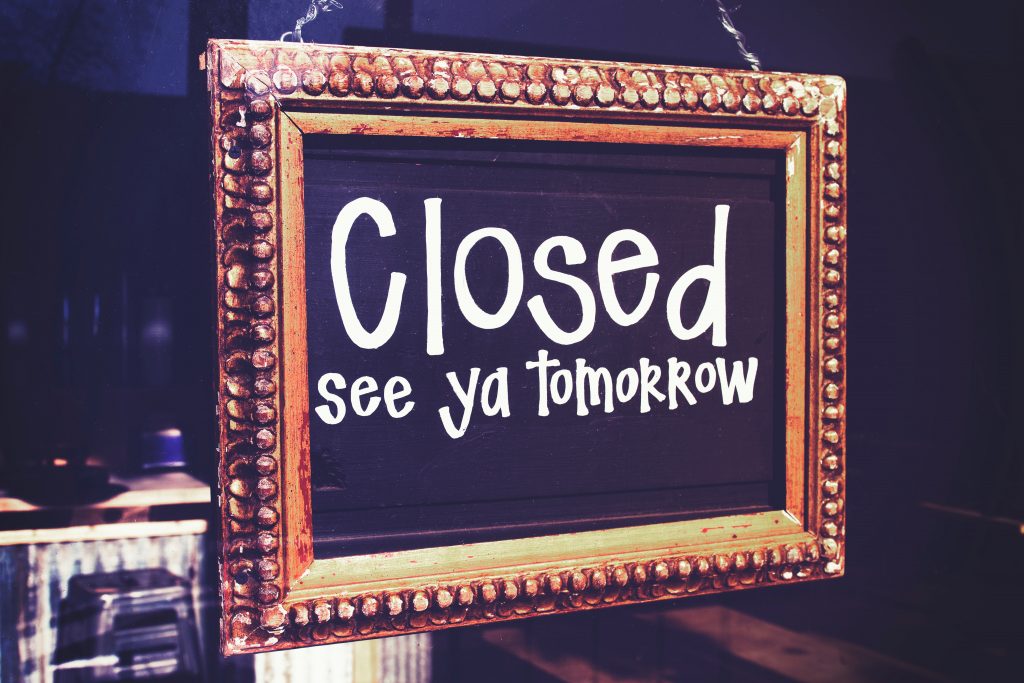 Hemingway found that when he stopped his daily writing stints while the words still flowed, he felt eager to start writing again the next day.

In an interview, Hemingway explained this method in 6 words: Stop when you are going good.

This doesn’t just work for writers. It works for everyone.

We procrastinate mostly because we can’t get ourselves to start.

But if you stop working on a task (whether that’s writing an email sequence, creating a new program or doing your taxes) while you still have some fuel left in the tank, you’ll be eager to jump back in when it’s time to get started again.

We tend to catastrophize.

In other words, we focus on everything that can go wrong rather than all the things that can go right.

We can’t help it. The human brain is wired this way.

Way back when, it was better to assume that that rustling sound from a nearby bush was a tiger waiting to pounce rather than a harmless breeze blowing through the leaves.

But these days, thinking about “worst-case-scenarios” only makes you feel nervous and overwhelmed.

And that’s when procrastination creeps in and takes over. 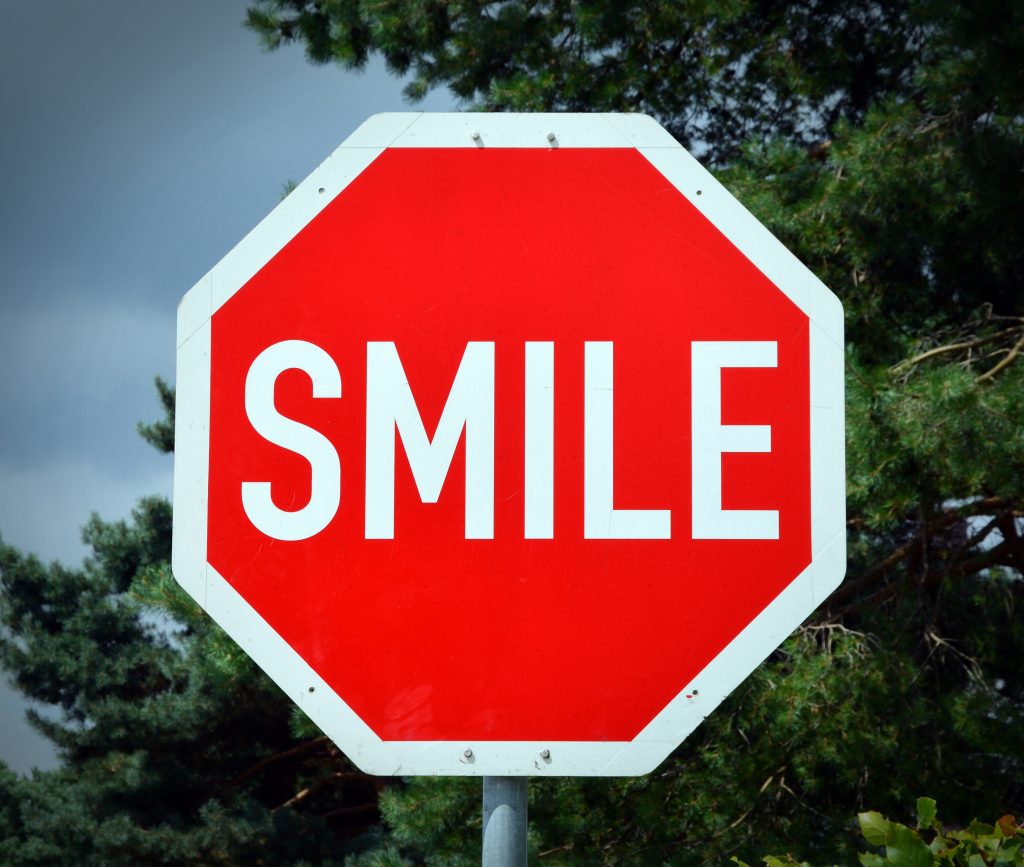 The secret is to turn down the volume on anxious feelings and disrupt negative thoughts before they turn into chronic procrastination. My favorite way to do this is to say, “Cancel, cancel,” either out loud or to myself.

I know it sounds a bit simplistic – how can 2 words stop you from procrastinating?

But this method works and here’s why…

When you say, “Cancel, cancel” you’re using a technique known as a pattern interrupt. It’s a popular method used in Neuro Linguistic Programming and Behavioral Psychology to change thoughts and behavior.

A pattern interrupt stops a negative thought before it goes from a passing  thought to a powerful belief or from a causal thought to an emotionally charged one that triggers anxiety and overwhelm.

“Cancel, cancel” gives you a sense of relief and it frees you up to focus on what you need to do…

Minus the overpowering desire to procrastinate.

Offbeat Technique #3: Let Yourself Off the Hook

The next time you procrastinate, try to focus your attention on what you’re saying to yourself.

This sort of negative self-talk only makes things worse. The more you criticize or scold yourself, the more you’ll procrastinate.

The much smarter – and kinder – way of resolving this is to give yourself a break. Replace harsh inner dialogue with kind, encouraging words. 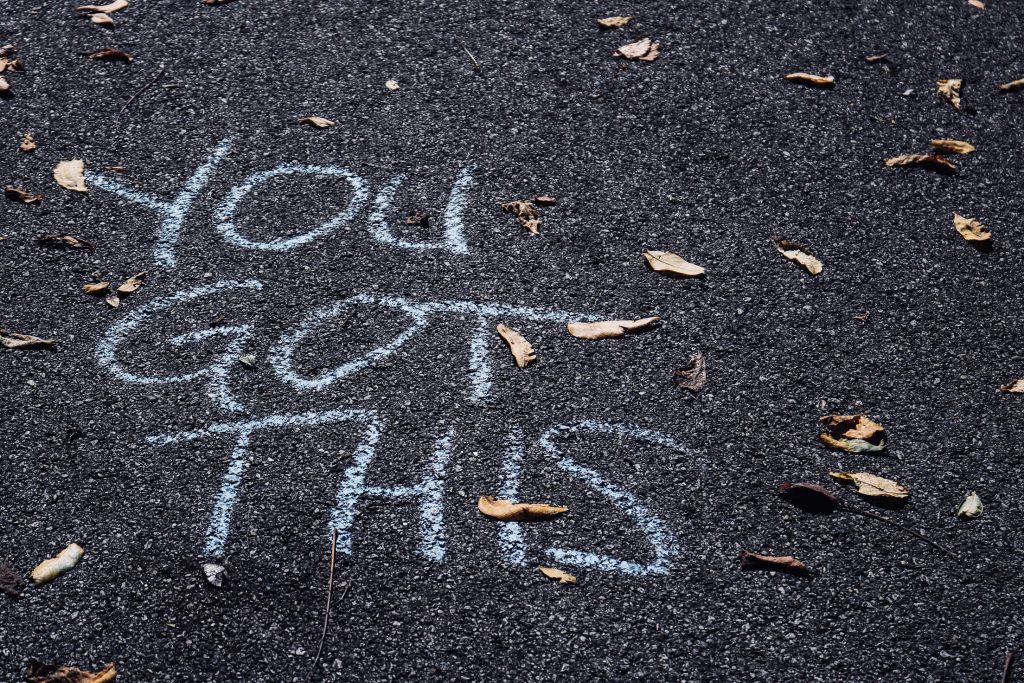 The need to procrastinate disappears when you’re inspired and enthusiastic but it takes root if you feel guilty, ashamed or obligated (I go deeper with this idea in my video: The End of the To-Do List).

A supportive inner voice also helps you stick with your intention. It gets you to keep your eye on the prize so you feel excited and motivated to start – and complete –  what you need to do.

What project or task have you been putting off? Which of these techniques will you employ to overcome the procrastination hurdle? 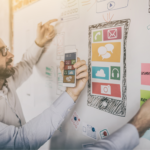 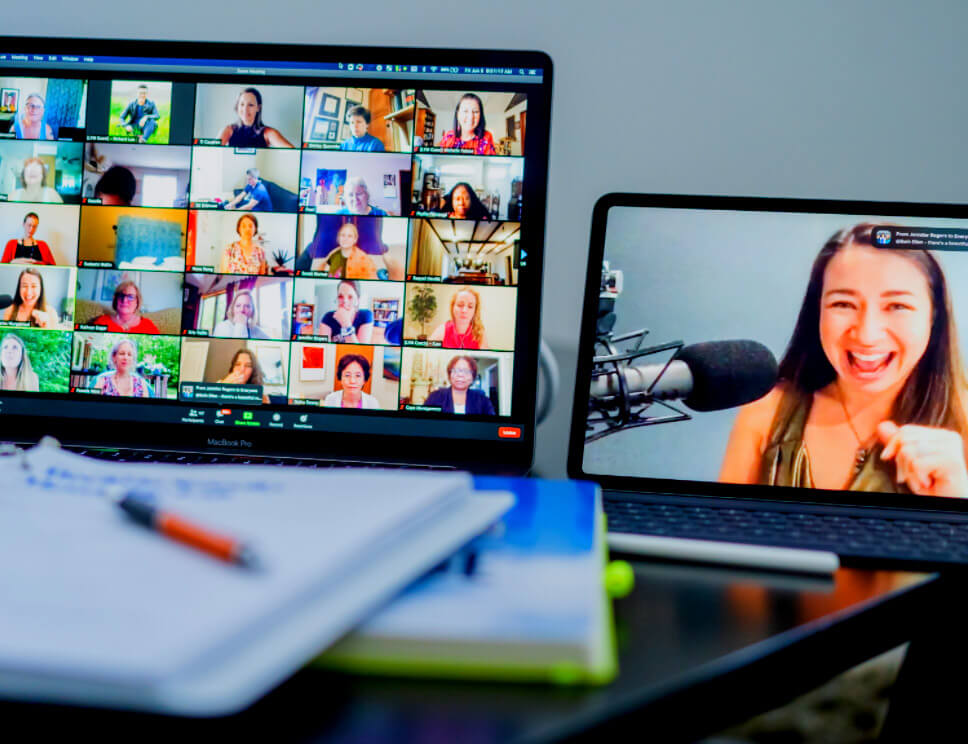