Last Friday afternoon I had a major “freak out”.

With the clock ticking down to Message to Money LIVE (our biggest live event of the year), my team had come into my office to talk through ALL the logistics of the event.

2 hours and 5 pages of details later, it hit me like a ton of bricks….

I completely freaked out because for the first time I really felt the event.

The event has doubled in size since last year and I felt who I needed to be to hold that room for 3 full days.  For the first time, I felt into what it was going to be like to hold space for over 250 people live in the room for 3 full days as the only speaker until the afternoon of day 3. I felt the weight of all we needed to do between now and February 17th to get ready.  All the logistics.  All the content. And all the mental, physical and emotional preparation I needed to do to be that fully ready and on. Completely on.

I felt it all in a flash.   In an instant.  I felt my body go into a little shock… for about 10 minutes I sat there with my head in my hands. I couldn’t look at anyone. Or talk to anyone. All I could do was process it all…

I’ve felt this moment several times on my entrepreneurial journey.

It’s the moment when…

… I feel like the skin of my current identity is ripping open…. and I’m sitting there naked, vulnerable and exposed.

It’s that very human part of you that says…  “Um, this isn’t possible. You have limits.”

It’s a moment of choice:

Do you listen to the voice and let fear overwhelm you?

Or do you feel it?   Face it?   And make the choice to step through it all and into a bigger version of yourself?

Did you ever see that film The Truman Show?  I’ll always remember when Jim Carrey’s character sails to the edges of his known universe and literally breaks through to the other side…

I could imagine what it was like in 1492 for that fleet of Spanish explorers to board their galleon and sail to the edges of the world… not knowing whether they would fall off or find a brave new world of opportunity… would they die or come back heroes?

I could imagine what it felt like for Yuri Gagarin when he boarded his space shuttle in 1961 and literally went where no man had ever gone before… he didn’t know what would happen when that shuttle hit the atmosphere. Would he die on impact? Or would he be the first man in history to see the earth from space?

I could imagine what it was like for Usian Bolt to break the Olympic world record and become the fastest man in history. And every other Olympian who has faced their so-called human limitations and pushed the envelope of what we can do as individuals.

It all reminded me of the words of wisdom my friend Elizabeth Purvis shared with me… the words her first mentor Maria Gamb shared with her… and the words I’m now sharing with you: “Your success as an entrepreneur depends entirely on your ability to take action on that which you cannot see.”

Words that I now know to be true.

And here’s the thing: it’s not over.

I know that I’m going to have many more growth moments during the course of my career. It predictably happens around 2 weeks before anything that’s new and bigger than I’ve ever done before.  And I’m getting better at knowing what it is, sooner.  And as a result, I’m slowly learning to accept it, get comfortable with it, and yes, expect and even WELCOME it.

People use the word “limit” as if it were the be all end all of who they are and who they can become… the truth is that limits are a moving target. They’re the edges of a world that you can bend and push and redefine…

So, let me ask you, are your limits really limits? Or are they fluid and flexible?  Can you bend and play with them like putty?  Could you literally create what you want when you want?

The truth is that you are the creator of your life.

Now, what are you going to do with it? 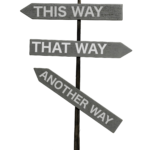 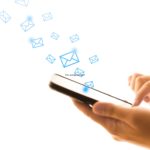 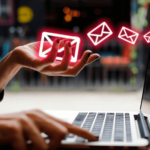 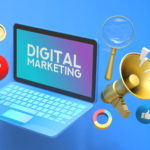 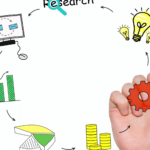 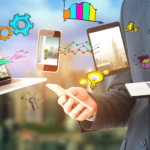 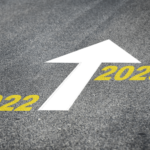 State of the Internet 2023: 12 Trends That Are Redefining Online Business As We Know It

“The greater the obstacle, the more glory in overcoming it.” — Molière And oh... 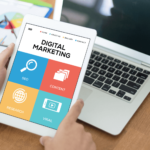 Trying to make sense of the digital marketing landscape? Are you overwhelmed by the... 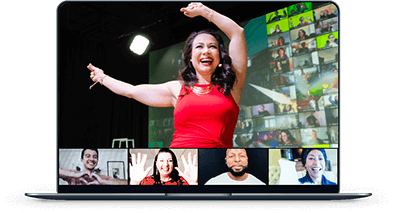