I just read a book called “The Rise of Superman: Decoding the Science of Ultimate Human Performance” that I’d like to quickly review or, at the very least, introduce the #1 thing I learned from that book.

Steve Kotler studied extreme sports athletes for a decade to understand how to reach flow, an optimal state of consciousness that allows humans to perform at their best and often break through limitations.

The challenge? It’s unpredictable and difficult to attain.

As a creative entrepreneur, I’ve designed my life to support my creative flow. I’m blessed to spend about half a day each day in a flow state and that’s allowed me to produce at a quality and quantity that often amazes my students, clients and customers.

They often ask me, “Marisa, what’s your secret.”

While I’ve always believed that human potential is infinite, I’ve never been able to explain exactly how… up until now.

In the Rise of Superman, he mentions something called the Challenge-Skill Ratio. I believe this is the real secret to unlocking your potential.

Then the next day you rose the bar 4% more.

And the next day you rose the bar 4% more.

And onwards and upwards.

That’s how you start to do things that other people see as impossible. It doesn’t start out with the impossible. It starts out with just a 4% gap between where you are — your current level of skill and what you feel comfortable and confident doing — and where you want to go.

What happens when people start to be over their head is when their level of skill is here and then they try a challenge that’s way up here.

When you do that day after day, what you’re capable of is truly truly extraordinary.

But here’s the thing that I learned: the body actually deconditions itself every five days. Meaning if you’re working out consecutively every other day, you can get into really really good shape. But if you wait five days between workouts, your body kind of loses all of that momentum and energy that it gained.

What I realized is that I’ve struggled to really maintain an exercise routine for the vast majority of my life, because I love books and I love learning, I love writing and I love creating, and that that really has all of my attention.

Exercise and things — I like to do it — but it usually isn’t at the top of my list. So I have to schedule it if I’m going to do it. I’ve got to have a personal trainer come and work me out. And when she told me that the body deconditioned itself after just five days, I was amazed because it made so much sense.

The reason why I always struggled to develop an exercise routine wasn’t because I’m not capable of exercising. It wasn’t because I didn’t have the desire — because I did. It was simply because I was letting my body decondition between workouts, so every workout felt so hard and it never felt like I was getting anywhere.

I think it’s the same thing when it comes to increasing your level of skill around something — anything. Whether it be writing, whether it be marketing, whatever it happens to be — speaking.

Now if you look at just about every artist or every musician — whether it be The Beatles — their best albums came out of the time when they were producing like three albums every single year.

You think well maybe if they’re pouring their heart and soul into every album and doing one album every two years or three years it’s going to be the best work of their life. But that’s not the way that creativity and human potential words.

And that, my friend, is how you do the impossible.

But that’s how it works. That’s how you just get up on the bar — that’s not enough. Getting up and getting down was enough for me today. And then maybe a few months from now, maybe that’ll be me. Maybe it’s year from now — I don’t know. But that’s how you become extraordinary.

Go out there and Live Your Message. 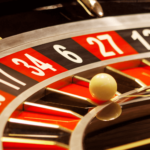 How to Play Social Media Roulette and Win: Save Your Time, Money, Energy (and Sanity!) with the Simplest Social Media Strategy. Ever.

When it comes to using social media for business, it can sometimes feel like... 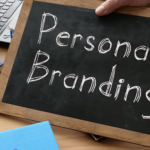 An authentic, aligned personal brand will attract ideal clients and customers who are inspired... 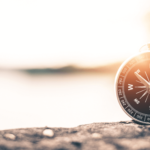 Cha-Ching! The Ultimate Guide to Choosing the Right Product for the Right Market at the Right Time to Open the Income & Impact Floodgates

I want you to know that no matter where you are in your business... 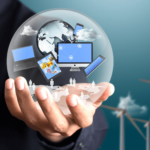 Things are changing so rapidly – especially for online businesses – that it can... 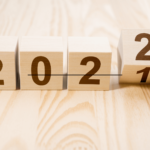 State of the Internet 2022: 7 Trends That Are Redefining Online Business as We Know It

The French astronomer Nostradamus is still famous — 500 years after his death —... 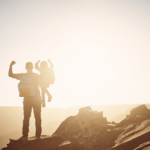 The 4 Steps to Becoming Extraordinary

If you ask 10 people if they’re smarter than average, 9 of them will... 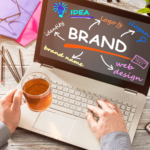 If you’re anything like me, you love to collect “swipes” that you can pull... 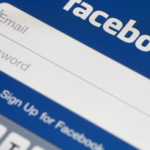 Facebook’s been in a lot of hot water the last few years. From privacy... 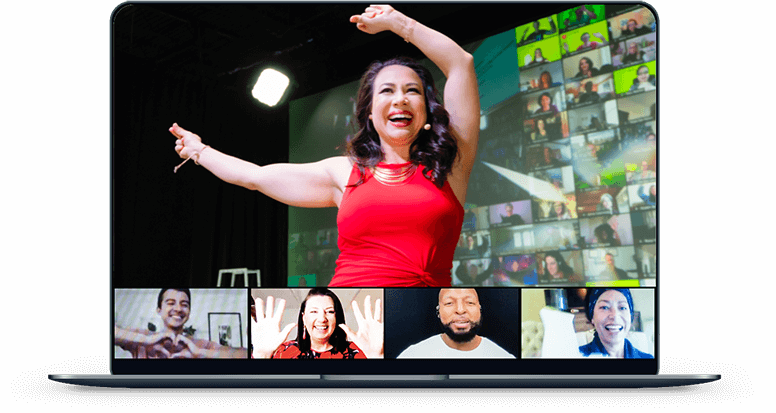 Join Us at Live Your Message LIVE ONLINE!

Zoom In Overwhelmed, Zoom Out With an Exact Roadmap for What to Say, Do and Sell Next to Grow Your Business FAST (And It’ll All Fit on Just One Sheet of Paper)